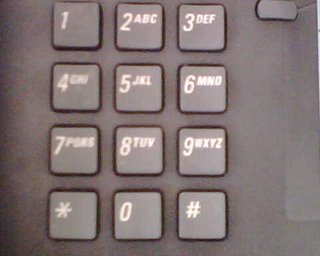 Inside Sales or Telesales is ubiquitous in the modern B2B company. "Tele" is less expensive and more flexible than a traditional field sales organization. Tele vendors, such as MarketBridge and Rainmaker, have made it relatively easy for companies to get inside sales capacity online quickly. However, there are many challenges for tele in B2B marketing. First, some definitions.

The use of the tele channel in B2B is facing some challenges these days. I have seen a lot of these surface over the past few years with various tele implementations.

Tele is a low-cost, high-reach option for ensuring adequate account and pipeline coverage. However, it must be deployed carefully for maximum effectiveness.

Posted by Andy Hasselwander at 8:37 AM

Hi
Yes that you mention in the B2B telesales are really a very big challenge but instead of this a B2B telesales in more faster and result oriented then other, because in this our telesales agent is directly talk with the clients and he can understand the requirement of the clients and define this before the our operating team by this we can give a good solutions to our client.
please let me know how much you are agree with me.